The Pest Jewish religious community headquarters was built behind the Dohány street Synagogue in 1891. The erstwhile Jewish girl’s school, renovated in 1931, stood next to it and a distinctive facade was built looking into Wesselényi street. The building houses the Goldmark Hall, which was the only place where banned Jewish artists could perform between 1938 and 1944. From 2011 the Hungarian Jewish Archive store rooms and research reading room is housed in the building. 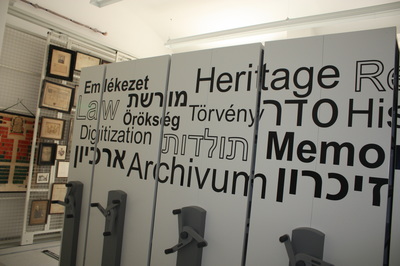 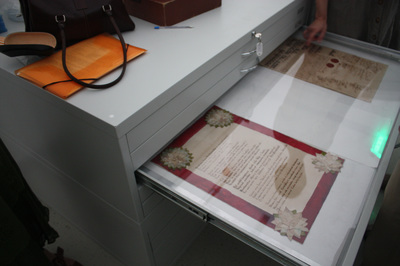 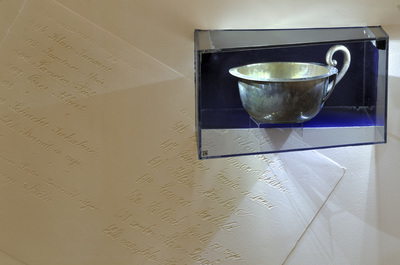 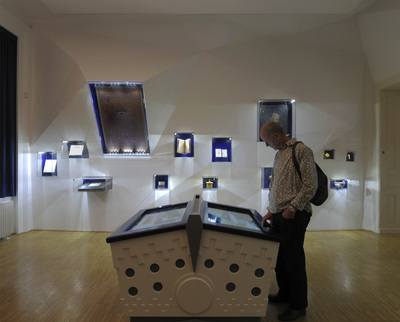 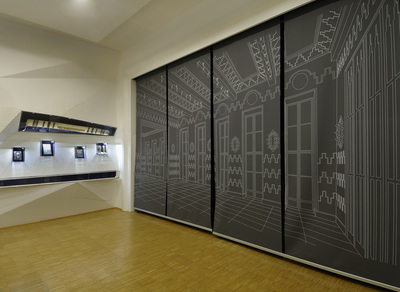 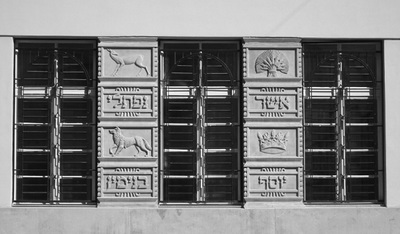 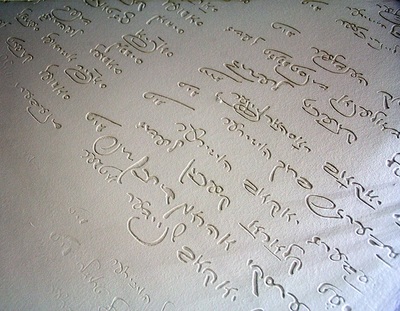 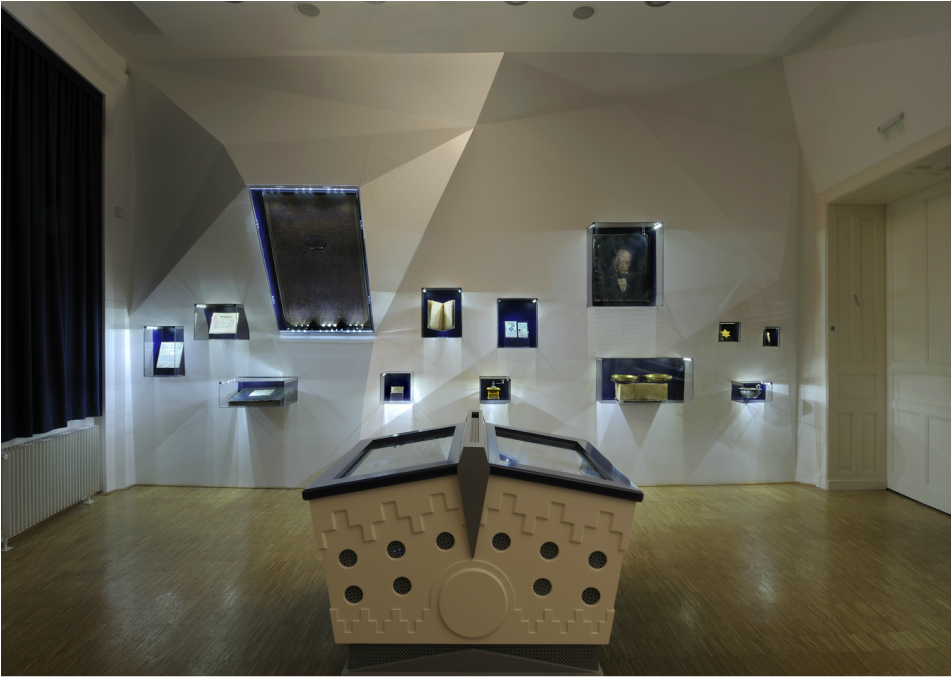